For those not old enough to remember in the 1970’s-80’s there was a TV show called “Eight is Enough’. It followed the busy lives of the Bradford family that included eight kids. Well let me introduce you to the Bokenfohr family. If they had a TV show it would have been called ‘Nine is Fine’.

“We lived on a farm in Morinville and I was the youngest and you didn’t have to look far for role models with all my older brothers and sisters” explained Dan Bokenfohr. “My siblings thought I was spoiled but I used to joke that my parents just loved me more.” One thing the family did love was sports and not just one of them…all of them. “Growing up on the farm we came from fairly modest means but didn’t go without anything important. You couldn’t do everything but everyone was involved in activities” explained the baby of the family. “My parents saw value in keeping us busy and the lessons you get out of playing sports.” 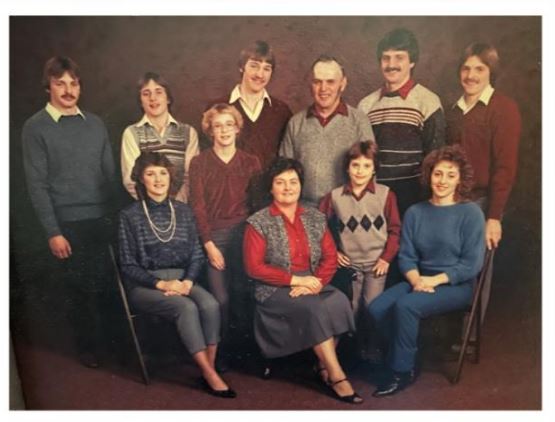 Sports, and specifically hockey, is something that came naturally to Dan. He played AAA in Spruce Grove and
then moved onto the junior level. “I graduated high school and didn’t know what I wanted to do. I went to the University of Alberta. While going there full time I still played in St. Albert for five years” explained the former Saint “I started at 16 and played until my overage year.” It was along his path of hockey that he “laid down the law” about his future legal career. For the past 17 years he’s been working as a labour lawyer for McLennan Ross. Despite his background, Bokenfohr didn’t labour over the decision to join the Champions Club. “To me it’s a good cause and one I wanted to support. When you get a chance to see how sports operates you understand the cost perspective,” explained the father of three.” Fees, travel, equipment, all adds up in a hurry. Sports can become something not accessible for financial reasons. It makes me quite happy to support an organization that helps make sports available to everyone.

“A Dan with a Plan” – Dan Bokenfohr

Once he had his license in hand, he didn’t immediately start to practice law – instead he decided to continue to “practice” his hockey career. “My brother (Murray) played in Germany and he had some connections over there. I played one season in Germany and then decided to play another one”, said the forward. 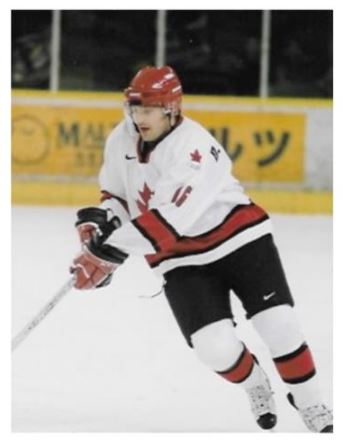 “I wasn’t ready to be a lawyer but it did prepare me for my post hockey career. I had to negotiate my own contract and at the end of the first season the owner didn’t have the money for flights home. It was an introduction into the practical side of business. I learned how important employment and work related law can be. I gravitated towards that and haven’t looked back”. 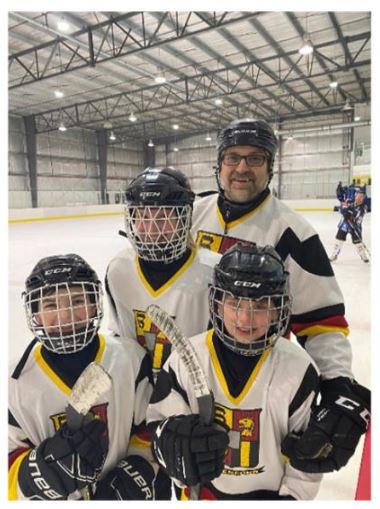 Dan now most looks forward to being a coach and a parent for his 10 and 12 year old sons and his 14 year old daughter. They are busy with activities like hockey, ringette, basketball, fastball and a sampling of soccer, baseball and football. “Sport is a way to fit in and be part of a team. You gain confidence”, explained the soon to be 46 year old, “plus things you learn like hard work and dedication translate into other facets in your life. It is a big part of my life that I still enjoy to this day.”

“A Dan with a Plan” – Dan Bokenfohr 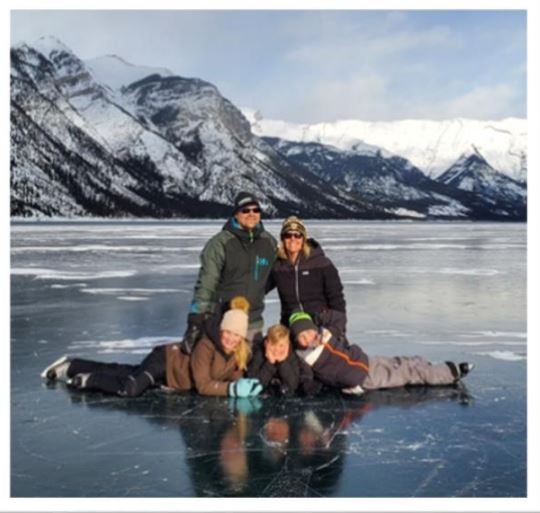 What he’s also enjoying is giving back. There’s no need to judge this lawyer’s decision to become a member of the Champions Club. “It’s come full circle. I know how much of an impact it can have on children and it’s a great thing” said Bokenfohr. “For some people sports is becoming inaccessible. We have to fight that trend and make sure it happens as few times as possible. It can’t be something that only the fortunate are able to afford. To me Sport Central is an awesome program to support.”

It’s quite clear the Champions Club “appeals” to a lawyer and his $500
a year membership is Bokenfohr…Thanks Dan.